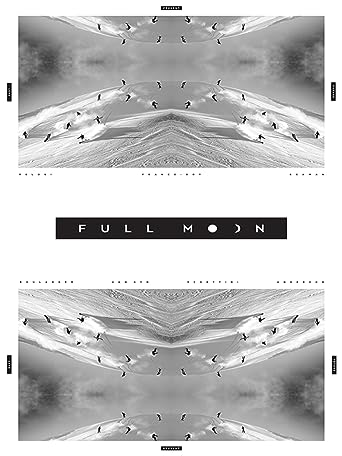 Be inspired by women who push boundaries. FULL MOON showcases the legends, current icons and future prodigies of this ever-evolving lifestyle sport. Seven of the world's best female snowboarders join forces for the first time ever to explore their backyard, the backcountry of magnificent British Columbia. We are inspired through the intimate, heart-felt stories through the eyes of some of the most influential females in our sport. Full Moon is a ... (weiterlesen)two-year film project documenting the past, present, and future of women's snowboarding. For the first time, some of the best women riders in the sport will work together as a crew to push their limits and capture the camaraderie and adventure that comes with it. Through interviews and resurrected classic footage, Runway Films is producing a film that pays tribute to the history of women's snowboarding and showcases how it has influenced andencouraged the current state of the sport. 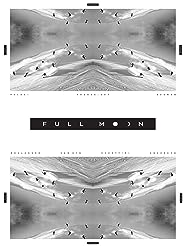