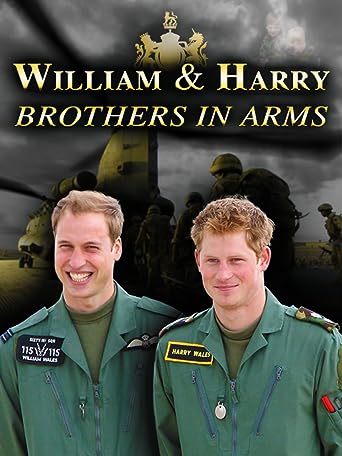 
The future of the British monarchy lies in the hands of two brothers, Prince William and Prince Harry. As the children of the most infamous royal relationships of the 21st century their childhood was plagued by turmoil and tragedy. Their lives have been played out in the media gaze for better and worse, more than ever before in the history of the monarchy. Determined to continue the legacy of their Mother, bridging the gap between monarchy and ... (weiterlesen)
people with openness and honesty, they have become endeared to the British public and they remain the most popular members of the royal family. This is their story.
Textquelle: 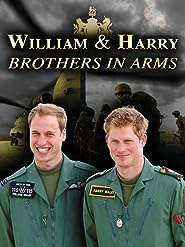