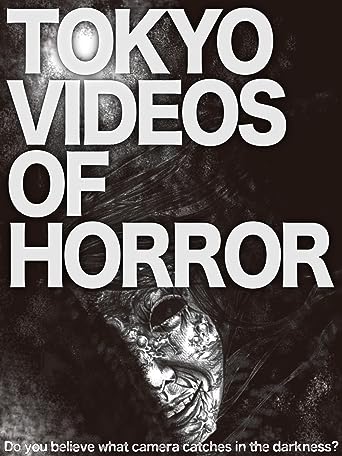 
Psychic, occult, grotesque, violence, madness, and psychotic... Introducing terrifying, shocking, and taboo images of video that cameras caught! Revenge: Was that recorded by an illegal organization? The men force scared woman to swallow some kind of a drug. They put her into white kimono and then a knife... Ultimate shocking video! Altogether 5 videos are included.
Textquelle: 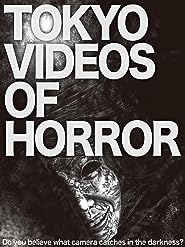