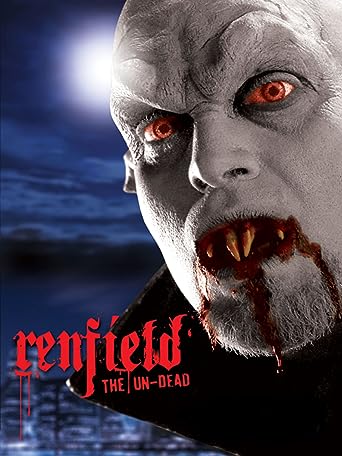 
R. N. Renfield (Phil Nichols), the mad slave of Dracula, is now an insane vampire stalking a modern day metropolis (Bayou City, Texas). Believed to be a serial killer known as "The Bayou City Butcher", he is relentlessly pursued by Paul Cranston (Paul Damon), a driven detective who always gets his man. Renfield is also sought by Mina Harker (Roxy Cook), now a vampire, along with her hybrid son, Quincy (Tyler Tackett). It is a thrilling game of ... (weiterlesen)
cat and mouse in which Renfield reveals his ancient history with the vampire lord Dracula, does battle not only with the mortals of Bayou City, but the forces of darkness as well.
Textquelle: 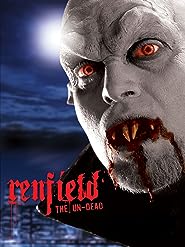