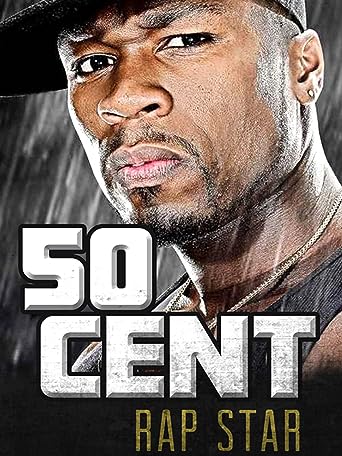 He�۪s the winner of 13 Billboard Music Awards, a Grammy Award, and six World Music Awards. His dark and edgy lyrics portray his life as a gangster, a criminal and a survivor of drugs. His music reflects the hardship he went through to become what he is now��_an influential figure in Hip Hop culture. With a successful eighth studio album released last December in 2014, 50 Cent�۪s position at the top of the hip hop game is set to ... (weiterlesen)continue. Get the inside story of a Hip Hop legend��_50 Cent. 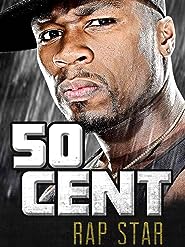