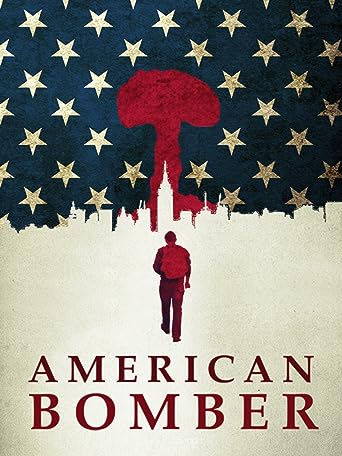 Recently released from military prison with a dishonorable discharge and a broken heart, John Hidell decides to travel to New York City. His preparations for his trip are inter-cut with documentary-style interviews with his mother and childhood acquaintances revealing his abusive childhood and his adoration of his older half-brother, Jim. Interviews with Army buddies reveal Hidell's desire to become an Army Ranger in Afghanistan, like Jim. He ... (weiterlesen)enlists and the Army stations him in Arizona instead. Jim dies in Afghanistan and Hidell takes the news badly, hospitalizing a sergeant and earning six months in the brig. While serving out his sentence he meets Speiler, a charismatic sociopath who uses Hidell's anger to manipulate him into joining an extremist militia group composed of former inmates. 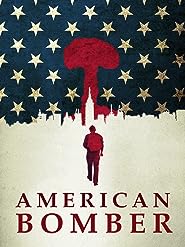