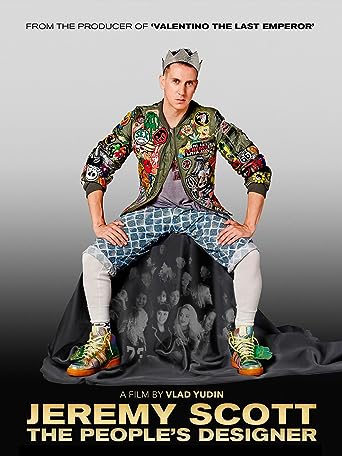 Featuring a star-studded cast including pop culture superstars: Katy Perry, Miley Cyrus, Rihanna, A$AP Rocky, Rita Ora, and CL. Jeremy Scott: The People's Designer follows the story of Jeremy Scott's ascent from a small town in Missouri to his current position as the Creative Director of Moschino. A notable favorite among celebrities, Jeremy has become one of the most, if not the most, polarizing. 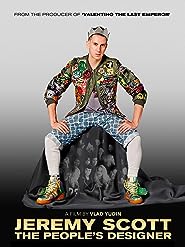