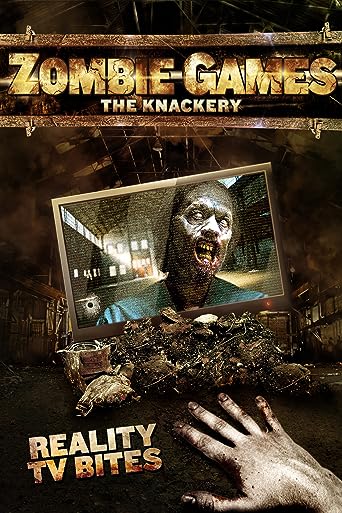 Hunger Games meets Dawn of the Dead. Six contestants. One million dollars. And a horde of zombies. In the near future, a group of contestants prepare to fight to the death on the extreme reality TV show The Knackery, the most popular program on television. With a grand prize reward of one million dollars for the last player left standing, the stakes are high and never more deadly. They are raised even higher when a mass of flesh hungry, ... (weiterlesen)genetically modified zombies are unleashed upon the contestants to liven things up a bit... 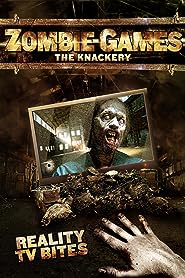