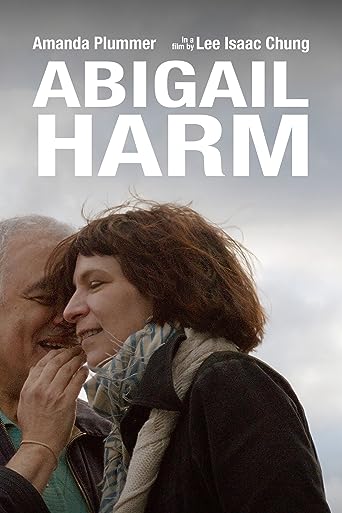 Featuring a mesmerizing lead performance by Amanda Plummer and co-starring legendary actors Will Patton, Burt Young and newcomer Tetsuo Kuramochi, ABIGAIL HARM is the poetic new film by Lee Isaac Chung, the director of the internationally acclaimed MUNYURANGABO. Abigail Harm (Amanda Plummer) reads books to the blind and lives at the edge of the city, where no one can see her. She keeps her eyes turned away, but secretly she watches, listens, and ... (weiterlesen)hopes. She remembers an old story about a woodcutter who saves the life of a deer and is granted a wish. The woodcutter wishes for a companion. Before long, this tale seems to come alive in Abigail's world as an unknown man (Will Patton) appears in her apartment. He tells her of a strange creature: it comes to earth, removes its robe, and bathes in the water. If you hide its robe, it follows you home; if you care for it, it loves you; and as longas you keep its robe, it will never leave you. Abigail goes out to find this creature, and suddenly her life in the city is changed... Inspired by the Korean folktale "The Woodcutter and the Nymph", ABIGAIL HARM was an Official Selection at the Busan International Film Festival and Winner of the Grand Prize at the Los Angeles Asian Pacific Film Festival. 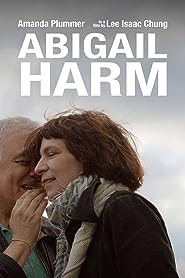