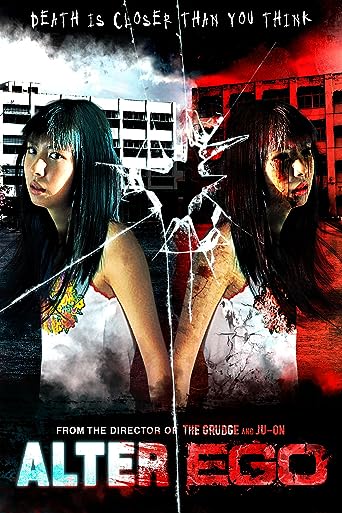 From Takashi Shimizu, the famed director behind The Grudge and Ju-On horror franchises comes one of his undiscovered films. Set in an urban Japanese city, three young aspiring models are on their very first fashion shoot at an abandoned and neglected school one hot summer day. Without warning strange events begin occurring around the set that causes the models and photo crew to question their sanity as one by one they begin dying an agonizing and ... (weiterlesen)painful death. Deaths seemingly caused by none other then themselves. Terror from the shores of Japan strike again, never scene outside of Japan! 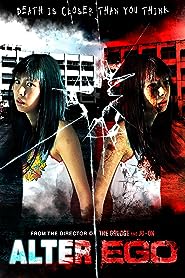