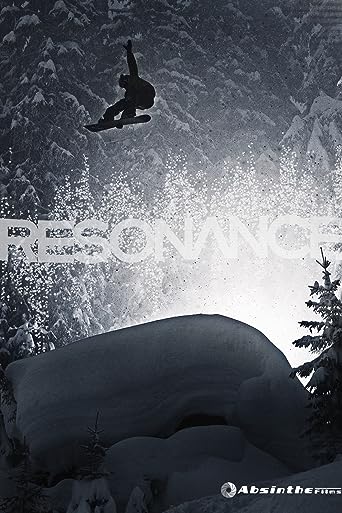 In pursuit of the best that the winter of 2012 had to offer, the Absinthe crew employed a dual strategy to both hustle & hunker down waiting. In a year of erratic snowfall, there was no other way to slay. But by splitting up and spreading out across the globe in smaller groups, they stacked the odds in their favor. The strategy worked. Tight, agile crews tuned themselves to local frequencies enabling them to tap into record-breaking dumps in ... (weiterlesen)Europe, heavy sessions in the Pacific Northwest, Japan, and ultimately, Alaska. It was a winter with Resonance: new riders came on board, new locations were exposed and as always, the Absinthe cameras captured all the action on film. 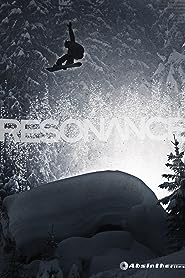