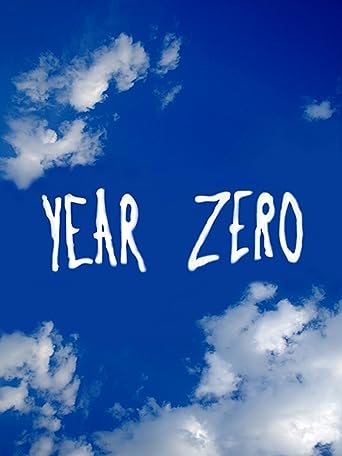 YEAR ZERO is a modern take on high performance surfing set in a post-apocalyptic world, reminiscent of Mad Max or an HG Wells novel. It tells a story of a band of renegade surfers, including Dion Agius, Yadin Nicol, Nate Tyler, Taj Burrow, CJ Hobgood and Damien Hobgood, on a road trip through the apocalypse in search of waves, women, and good times. The film's original soundtrack by BLACK MOUNTAIN, whom VICE MAGAZINE has called, "One of the best ... (weiterlesen)rock n' roll bands of our time," creates a sonic landscape that fully delivers the immersive experience that director Joe G envisioned for the film. The film was shot on location around the world entirely in super 16mm film and offers a unique concept with stunning visuals that capture the essence of surfing in a novel setting. YEAR ZERO follows GLOBE'S previous award winning productions such as SECRET MACHINE and NEW EMISSIONS OF LIGHT AND SOUNDand is undoubtedly GLOBE'S largest film project to date. 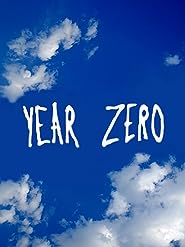