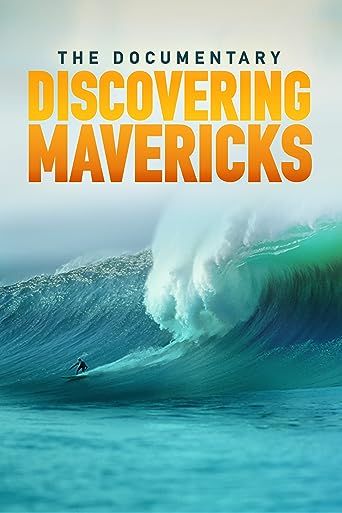 Winner of the Newport Beach Film Festival 2013 Audience Award, Љ—"Discovering MavericksЉ—ќ is an epic film that reveals the true story of this famous and deadly wave, from the decade it was surfed solely by lone surfing pioneer Jeff Clark to the events that followed - leading it to become one of the most famous big wave surfing spots in the world. Narrated by actor Dean Winters, Љ—"Discovering MavericksЉ—ќ captures the passion and ... (weiterlesen)dedication of surfers like Jay Moriarity, Peter Mel, Flea, Shane Dorian, Mark Foo, Brock Little, and Mike Parsons, honoring the sacrifice of all those who have dared to take on the unforgiving waves at Mavericks. 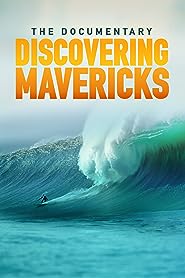