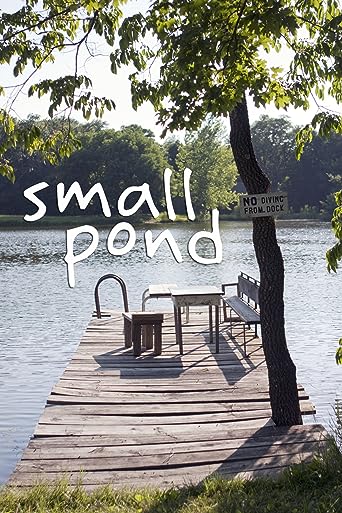 It's summertime in Columbia, Missouri ... the college students have all gone home and a blissfully irresponsible young woman named Kirsten (Hari Leigh in a breakout lead performance) reigns as the clown princess of the downtown bar scene. Kirsten has created a modest but comfortable world for herself, working ten hours a week at a local pizzeria and coasting on the declining goodwill of her peers and contemporaries. Her best friend (Josh Fadem) ... (weiterlesen)has come to tire of shepherding her drunken antics, and she is unsurprisingly despised by her long-suffering roommate and co-worker (Amy Seimetz). As Kirsten ambivalently charges forward into a downward spiral of her own creation, an unexpected reconciliation with an eccentric childhood friend (Susan Burke) forces Kirsten's first baby steps into adulthood. Shot on location in central Missouri with an unforgettable cast of characters, filmmakerJosh Slates makes his feature directorial debut with this uproarious and unpredictable ode to easy living in the unseen reaches of the American Midwest. 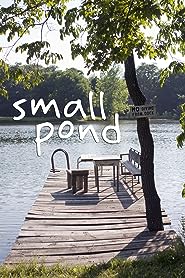