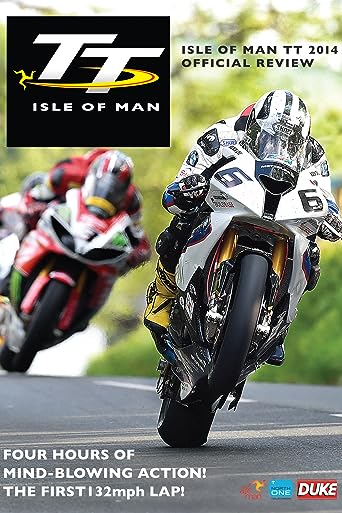 The Official Review of the 2014 Isle of Man has so much non-stop action crammed into four hours that it's been hard for the editors to know what to leave out! Michael Dunlop wins 4 races - the new King of the Road from the Dunlop dynasty. The first 132 mph lap from 'Bruce Almighty' Anstey. Popular wins for Gary Johnson and Dean Harrison - TT superstars in the making. Staggering performance from newcomer Peter Hickman including a 129 mph lap on a ... (weiterlesen)Superstock bike. Triumphant return for BMW, 75 years after the last factory-supported win. Spectacular sights and sounds of the stunning new Norton racer. Triumph's first win for 10 years. 17th win for Dave Molyneux in Sidecars and first for Conrad Harrison. John McGuinness smashes TT Zero record with 117mph lap on an electric bike. It's all here, and loads more besides so don't miss the most comprehensive TT Review yet! 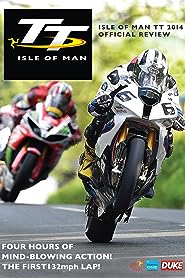