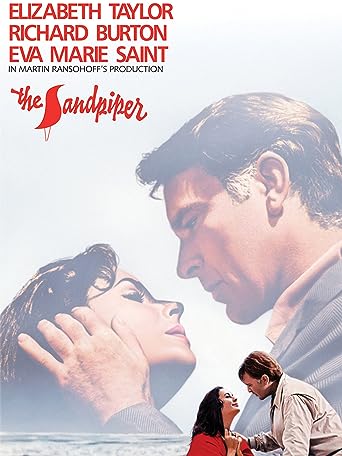 
Academy Award winner Elizabeth Taylor stars with Richard Burton in this enduring romance of a beautiful, independent artist who refuses to lead a conventional life ... and who proves irresistible to the local Episcopalian minister.In a spectacularly beautiful artist's community in California's Big Sur, Artist Laura Reynolds (Taylor) has chosen to raise her teenage son herself rather than marry the boy's father--and to teach him at home with her ... (weiterlesen)
own unorthodox values. But when the state gives Reynolds an ultimatum to enroll her son in school, she opts for an academy run by minister and headmaster Dr. Edward Hewitt (Burton). Now, these two very different people become irresistibly attracted to each other, leading to an affair between the Bohemian Reynolds and the married minister.
Textquelle: 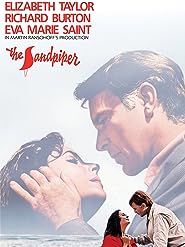