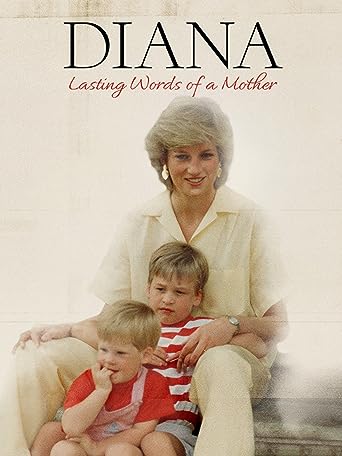 
When her marriage to the future king began to fall apart, Diana, Princess of Wales, began to separate herself from the confines of royal traditions, escaping the gilded cage, determined to use her influence for good. She focused on shining her spotlight upon those in need, particularly where their causes were sometimes deemed by others to be too difficult or controversial. As a mother, her energies were devoted to her boys, the most important ... (weiterlesen)
part of her life, and she laid the foundations for them to grow into strong, resilient and kind young princes, instilling into them qualities that would help to shape a truly modern monarchy. In her actions, and in her words, Diana changed the workings of the British monarchy forever. Two decades after her death, William and Harry continue to fight to keep their mother’s memory alive. Join us as we look back at her lasting legacy and her impacton those she loved the most.
Textquelle: 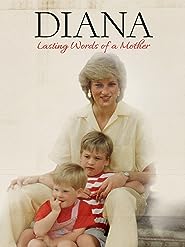