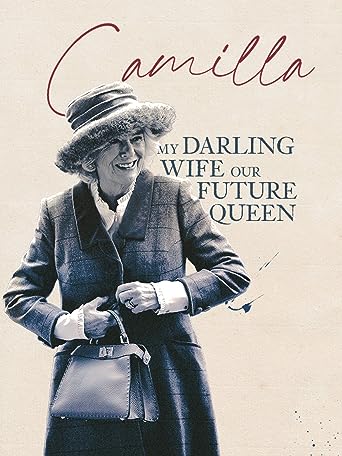 
A young Camilla Shand could never have guessed that her journey would take her on a wild ride into the intense gaze of the public, first as the ‘other woman’ in the world’s most scandalous divorce, and on to her most important role, providing love, marriage and support to the future king. Charles had declared that Camilla was a non-negotiable part of his life, and so, against the advice and approval of the royal courtiers, they began the ... (weiterlesen)
relationship that, in time, the world would come to accept. Camilla’s steadfast attitude towards her husband, and towards the life and responsibilities of her role as Duchess, has won favour with a once doubtful public, and even more so with her mother in-law, the Queen. This is the story of Camilla’s journey to becoming our future Queen.
Textquelle: 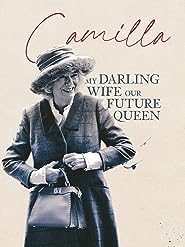