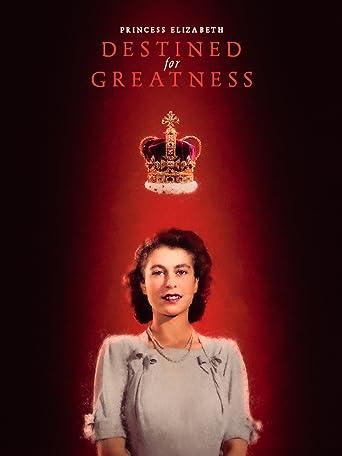 
1926 Britain was a very different place, almost unrecognisable in fact. King George The Fifth was on the throne, and Britain was still recovering from the horrors of the Great War, World War 1. On April 21st 1926, the future Queen was born. Elizabeth Alexandra Mary. Her father, the Duke of York, later King George VI, was the second son of the King. Her mother, the Duchess of York, later Queen Elizabeth The Queen Mother, was the youngest daughter ... (weiterlesen)
of Scottish aristocrat Claude Bowes-Lyon. Elizabeth's only sibling, Princess Margaret, was born in 1930. The two princesses were educated at home under the supervision of their mother and their governess, Marion Crawford. Lessons concentrated on history, language, literature, and music. During her grandfather's reign, Elizabeth was third in the line of succession to the British throne, behind her uncle Edward and her father. Although her birthgenerated public interest, she was not expected to become queen, as Edward was still young and likely to marry and have children of his own, who would precede Elizabeth in the line of succession. When her grandfather died in 1936 and her uncle succeeded as Edward VIII, she became second in line to the throne, after her father.
Textquelle: 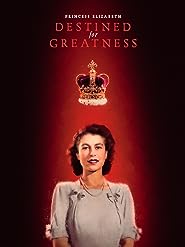