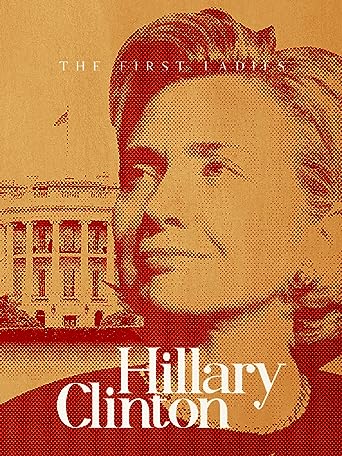 
Hillary Diane Rodham was born on October 26th 1947 in Chicago, Illinois. She was raised with two younger brothers by her mother and father, Hugh and Dorothy Rodham, in Park Ridge, a picturesque suburb located 15 miles northwest of downtown Chicago. Hillary was diligent and highly intelligent. She became the only first lady with an office in the West Wing of the White House with an almost exclusive team of women. She became Bill’s unofficial ... (weiterlesen)
right-hand man: it was reported that she would bring his meandering meetings to a close, plotted out his defence against scandal and often gave him the go-ahead for his presidential decisions. Her determination for social justice was heavily inspired by her mother’s early life experiences. Hillary’s television personality resonated with many women throughout America. She didn’t conform to traditional values, instead, she broke social normsand showed women were just as capable as men. Hillary was decisive, disciplined and determined to keep things moving forward. She was America’s, First Lady.
Textquelle: 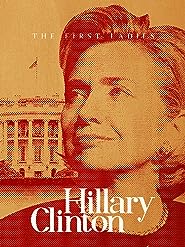