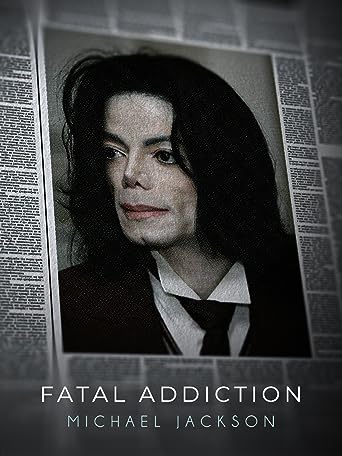 
Michael Jackson. Child prodigy turned king of pop. He is regarded as one of the most significant cultural figures of the 20th century. Over a four-decade career, his contributions to music, dance and fashion, along with his publicized personal life, made him a global figure in popular culture. From an early age his talent in the musical world left an impact and promised a bright future. Thriller became the best-selling album of all time, ... (weiterlesen)
while Bad was the first album to produce five U.S. Billboard Hot 100 number-one singles. However from the late 1980s, Michael Jackson became a figure of controversy and speculation due to his changing appearance, relationships, behaviour and lifestyle. Being engaged in a constant battle with the tabloids left him stressed, anxious and on the verge of a mental breakdown, all inspiring addictions to painkillers and other medications. A fataladdiction that would eventually take his life.
Textquelle: 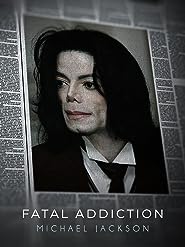