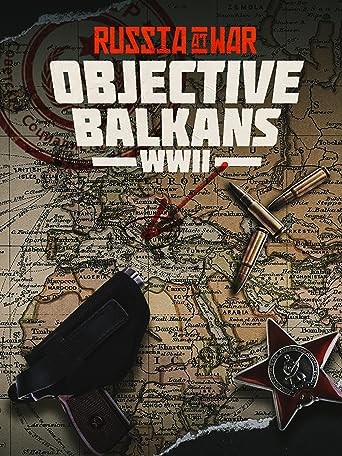 
The collapse of the German campaign in Russia, leading to the occupation of much of Eastern Europe and the Balkans by Soviet forces in 1945 had its roots in events occurring some years earlier. The continued resistance of the British caused Hitler to change his timetable. His great design for a campaign against the U.S.S.R. had originally been scheduled to begin about 1943—by which time he should have secured the German position on the rest of ... (weiterlesen)
the European continent by a series of “localized” campaigns and have reached some sort of compromise with Great Britain. But in July 1940, seeing Great Britain still undefeated and the United States increasingly inimical to Germany, he decided that the conquest of the European part of the Soviet Union must be undertaken in May 1941 in order both to demonstrate Germany’s invincibility to Great Britain and to deter the United States fromintervention in Europe. Events in the interval, however, were to make him change his plan once again.
Textquelle: 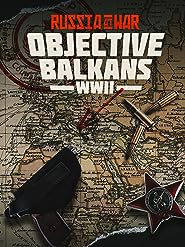