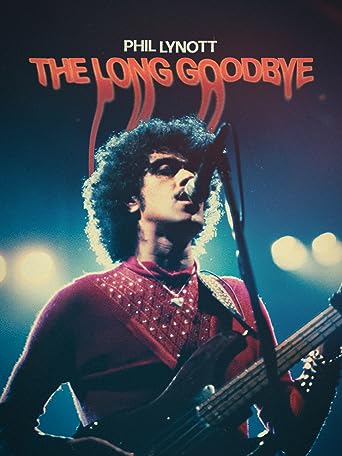 
Philip Parris Lynott took the world by storm when he dominated the stage with his most notable rock band, Thin Lizzy. The Irish front man battled his way to the top whilst fighting prejudice. He achieved fame and fortune whilst being a member of the band Thin Lizzy. Their hit songs such as Whiskey In The Jar, The Boys are Back and many more solidified their names in musical history. Philip was a consistent member of Thin Lizzy and was arguably ... (weiterlesen)
the driving force for its success. Despite the fame and fortune, Phil found himself heading down a dark path that would ultimately jeopardize his career.
Textquelle: 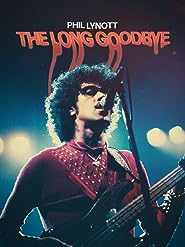