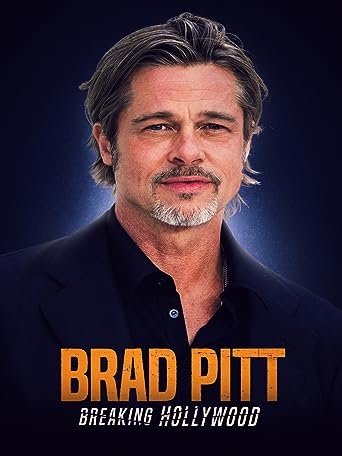 He may be one of the sexiest Hollywood actors, but his career and personal goals offer much more than his looks. Brad Pitt. One of the leading names in all of Hollywood. The well-known story of an unknown talent who transformed into a superstar. From historical dramas to futuristic sci-fi, from action thrillers to epics, from romantic comedy to black comedy, he has made his presence known in every genre of film. As a public figure, Pitt has been ... (weiterlesen)cited as one of the most influential and powerful people of the entertainment industry. He has gone from rags to riches and has been through all sorts of adventures, always reaching new heights and overcoming expectations. With a fanbase all around the globe, he has become one of the most famous and talented actors, starring and making some of the best movies of the past few decades. Despite a humble beginning, and with exceptional performances,Brad Pitt has worked his way up and made a place for himself as one of the most versatile and well-recognized actors in Hollywood. 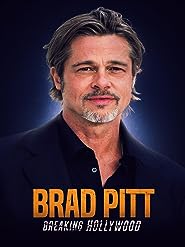