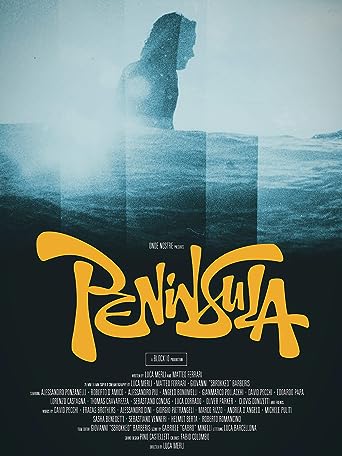 
Peninsula is a documentary about surfing in Italy, its history and its present state. It portrays italian surfing though the exploration of much of the italian coastline and describes the passion and dedication of the people that made and are still making what is the italian surf scene nowadays. It is entirely shot in 35mm, 16mm and super8 film and contains exclusive and unseen archival footage provided by some of the italian surfing pioneers.In ... (weiterlesen)
the words of director and producer Luca Merli: ?Peninsula is the tale of a journey, that started more than two years ago, to discover and describe where surfing in Italy came from and what it?s like now?.Behind the movie is creative couple Luca Merli and Matteo Ferrari, authors of Onde Nostre (Official Selection of ISFFA 2011, Honolulu Museum of Art 2012, San Diego Surf Film Festival 2012 and many more), with precious contributions by Giovanni?Sbrokked? Barberis (camera & editing), Gabriele Minelli (music consultant) Luca Barcellona (lettering & graphics), Fabio Colombo (coloring), Pino Castellet (sound design) and Jack Jaselli, Erlend Oye and many other artists for the soundtrack
Textquelle: 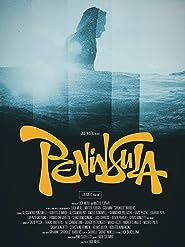