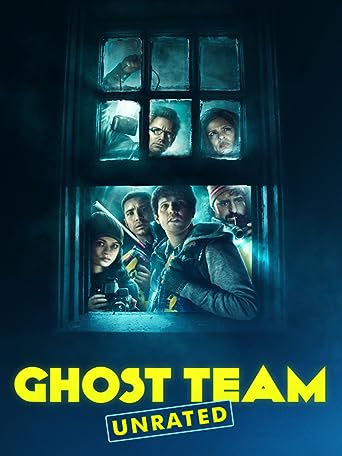 Louis is a regular guy. He runs a small print-and-copy shop in a Long Island strip mall. He drinks beer with his best buddy, Stan. He hunts for evidence that ghosts exist. Believe it or not, Louis is normal, one of many thousands of people who consider themselves amateur ghost hunters. It's an escape from the drudgery of his daily routine and a reminder that there may be more to life than he knows. When a customer walks into his print shop and ... (weiterlesen)mentions possible paranormal activity at an abandoned farm outside of town, Louis sees a chance to finally indulge his hobby for real. With the help of his depressed best friend, a screw-up nephew, an overly vigilant mall cop, a hack cable-access psychic, a whip-smart beautician and a van filled with amateur equipment, Louis is determined to catch some ghosts on film. But poltergeists are the least of what the team finds in the abandoned McIntoshestate. What begins as a bumbling attempt to explore the farm soon becomes a hilarious and terrifying race to escape it alive. 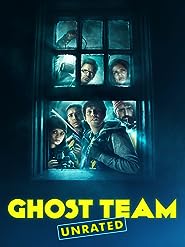