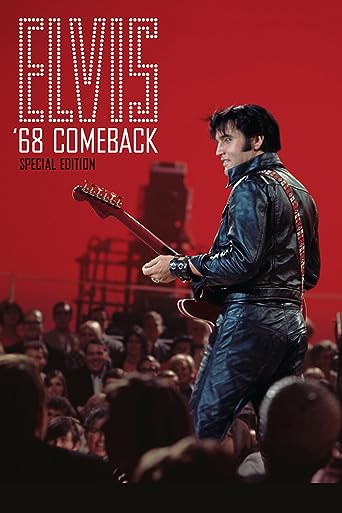 One of the most celebrated television specials of all time comes to life like never before! Elvis Presley's '68 Comeback Special saw The King of Rock and Roll reclaim his musical crown after a nearly a decade in Hollywood. Elvis' energetic performances - at once both raw and intimate - established his place in pop music for a new generation. This special presentation of the '68 Comeback Special features additional footage not seen in the original television broadcast. 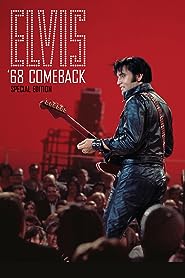