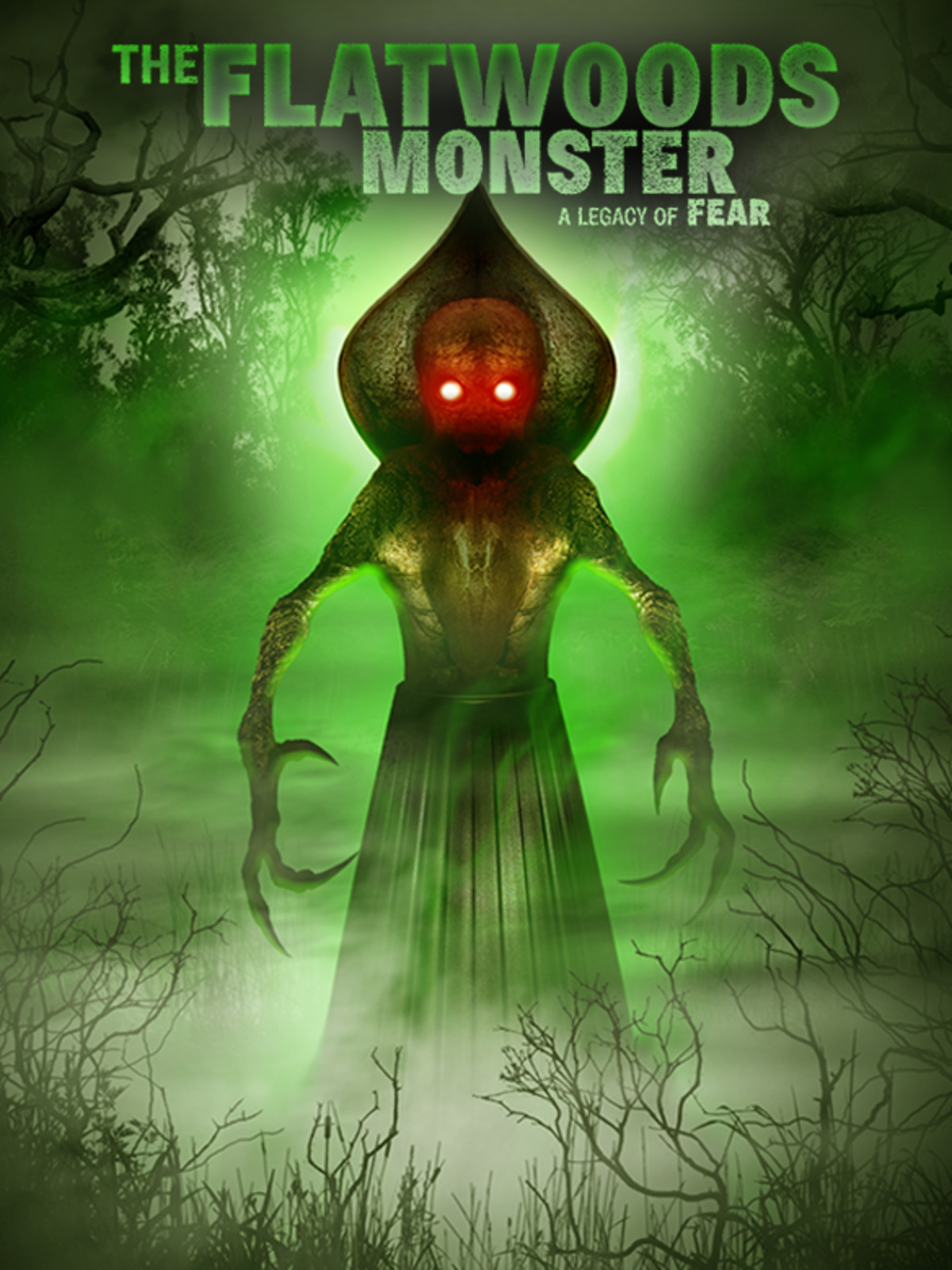 In 1952 five children were playing football in a small town called Flatwoods, WV when a strange object appeared above them. Streaking across the sky, they watched it crest a nearby hill, slow and then descend just over the top of the ridge. What followed after their sighting has become one of the most infamous local legends ever recorded. That night, seven area residents encountered a hovering, mechanical monstrosity that was described by area ... (weiterlesen)newspapers as “glowing” “Frankenstein-like” and breathing fire. The event helped shepherd in the 50s obsession with flying saucers and alien lifeforms and the “Green Monster” (one of three named given to the creature) has become a pop-culture figure in the decades to follow. In the years since their brush with the “Flatwoods Monster”, witnesses have seen their story evolve from a terrifying, true-life event to little more than afable. Now, two of the original witnesses will set the record straight on just what it was they saw that warm, September evening in The Flatwoods Monster: A Legacy of Fear.

Wie fandest du »The Flatwoods Monster: A Legacy of Fear«?