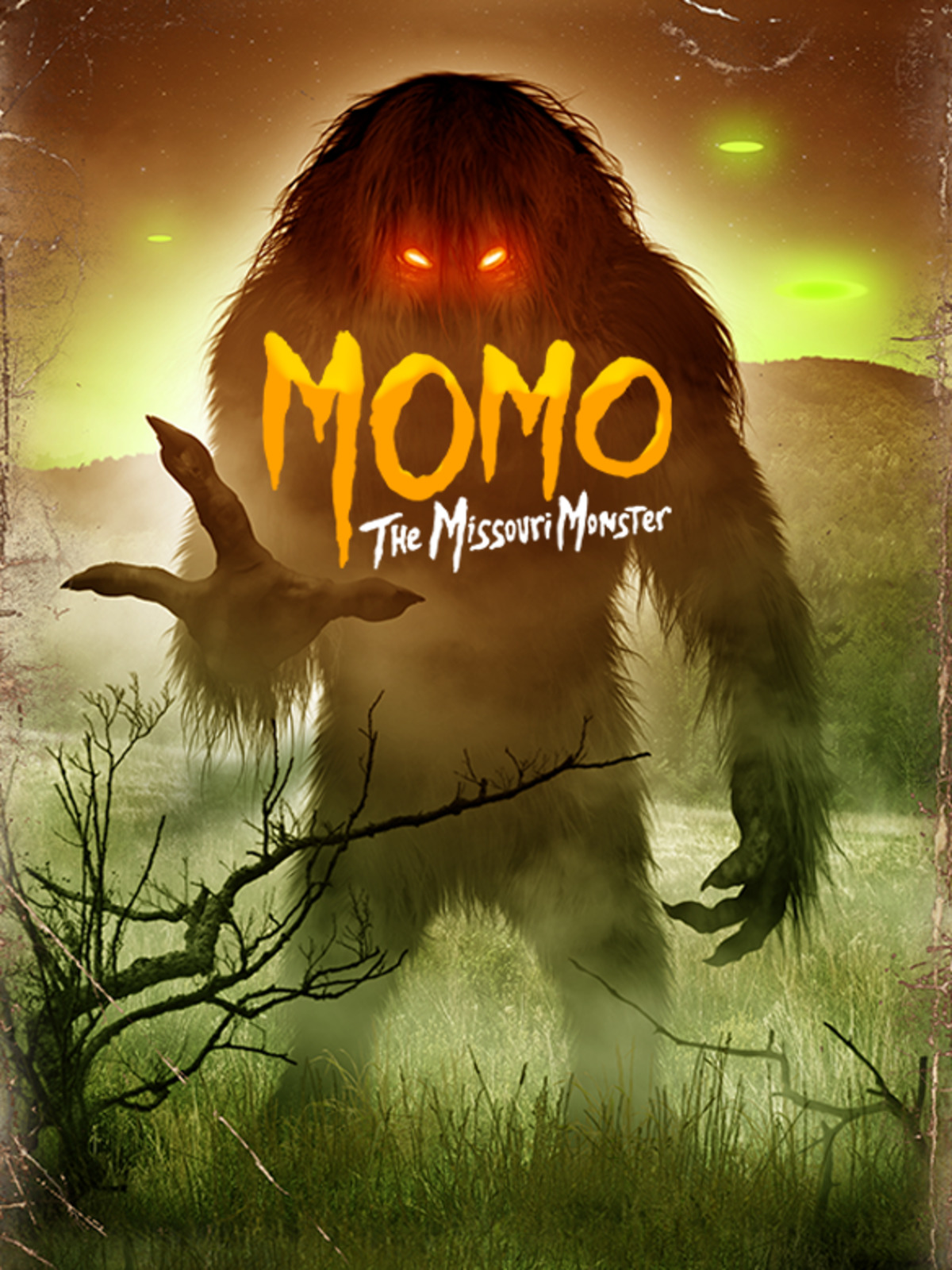 The year was 1972 and the place was a tiny, quaint, riverfront town called Louisiana, Missouri. On a warm summer evening two local kids saw a creature in their own backyard holding a dead dog. Before you could say the word “Bigfoot” the local media and police officials alike had pounced on the story. Overnight Louisiana became “monster central” with creature seekers and monster hunters combing the woods to look for “the thing” that ... (weiterlesen)the newspapers had dubbed “MOMO”. One particular family was at the center of this whirlwind of activity and as the Missouri Monster sightings began to increase, so did the negative impact on the Harrisons. The latest feature from director, Seth Breedlove is a hybrid documentary and narrative horror movie that explores an infamous Bigfoot and UFO outbreak that occurred in Missouri back in the early 1970’s. Breedlove promises that his latestcreation is “a true foray into a type of storytelling never seen before”. Pulling elements from late night horror-host shows, grindhouse movies, and traditional documentary filmmaking, “MOMO” harkens back to a time when drive-ins were full of carloads of terrified teenagers and screens were drenched in the blood of Bigfoot victims.