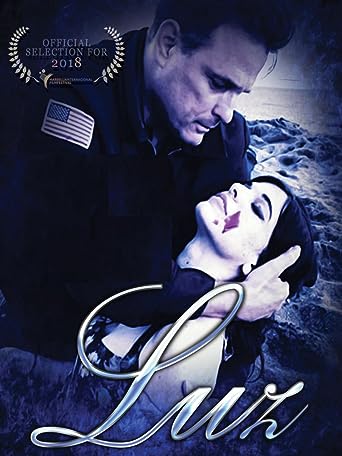 Luz (Light) a beautiful European aristocrat (Anna Martin) finds herself estranged from her wealthy family and hooked on drugs in Los Angeles. Luz gets moved around by her powerful family from one stranger to the next. Luz finds her self alone trying to get off heroin in a 'blue collar area". Luz on the verge of death meets a war veteran postman (Michael-Damian Chapa) who used to use drugs. Opposites attract and ignite a relationship that should ... (weiterlesen)never be. Michael tries to save the charismatic aristocrat to his demise. Luz reveals dark secrets about her family and their secret society connections. Michael and Luz find themselves running for their very lives. 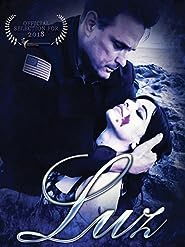