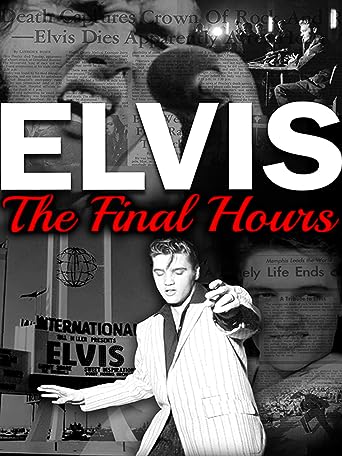 The death of the King of Rock n Roll shocked the world. How did this happen? The true story of Elvis Presley's last hours on Earth is told by the men who knew him best, his Memphis Mafia. Elvis' closest friends and confidants share their memories and experiences with the King and what really happened during his final hours. Including interviews with Sonny West, Billy Smith, Larry Geller, Joe Esposito, Jerry Schilling, Marty Lacker, and Lamar Fike. 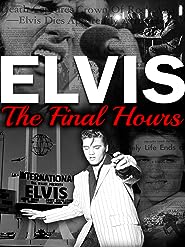