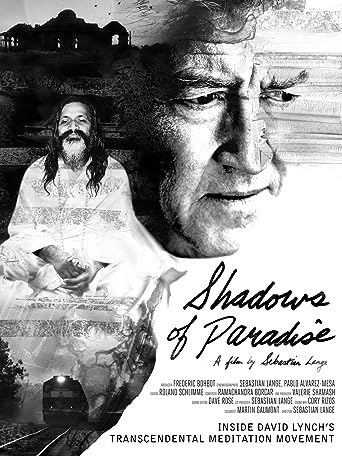 "I was part of a generation born to his followers, educated in his schools, and raised with his vision..." With rare and intimate access to two of Transcendental Meditation's leaders - David Lynch and dedicated disciple Bobby Roth - filmmaker Sebastian Lange follows the movement's metamorphosis following the death of founder Maharishi Mahesh Yogi. Produced by Frederic Bohbot. 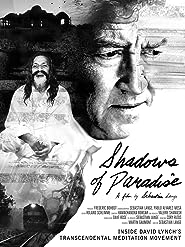