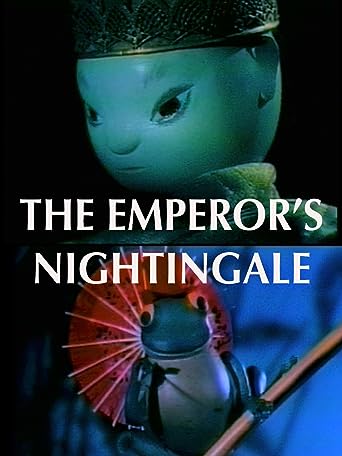 An animated classic narrated by Boris Karloff. A Chinese emperor prefers the tinkling of a bejeweled mechanical bird to the song of a real nightingale. When the Emperor is near death, a nightingale's song restores his health and teaches him to revolt against his glittering but shallow world. 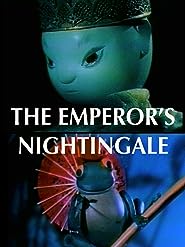