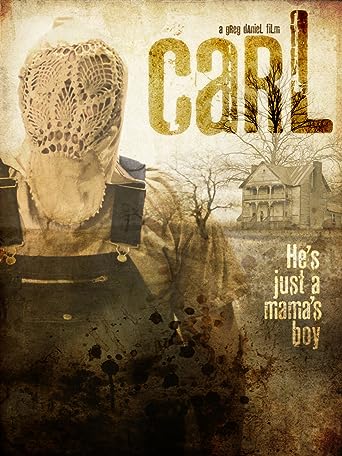 While Mike and Lisa Ingram enjoy a well deserved romantic getaway weekend, they unknowingly attract the attention of Carl, whose values and family traditions will forever change their lives. Soon after returning from their trip, Mike's life is torn apart when Lisa disappears from their own home. She finds herself trapped and chained to a family in which Mamma's word is law and any disobedience has deadly consequences. Carl soon reveals his ... (weiterlesen)intentions for Lisa and it plunges her into the darkest depths of despair. To survive, Lisa must force herself to show Carl her love but she hold tightly to the hope that this hellish nightmare will be over soon. As months pass, Mike has all but given up hope that he'll ever see his wife again. To relive the happy memories of their last days together, he revisits the small town of their romantic getaway and finds himself in Carl and Mamma'sworld, again. When he realizes that Carl has something to do with Lisa's disappearance, a bloody battle for Lisa begins. In the end, only one family can survive. 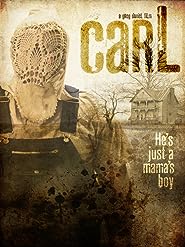