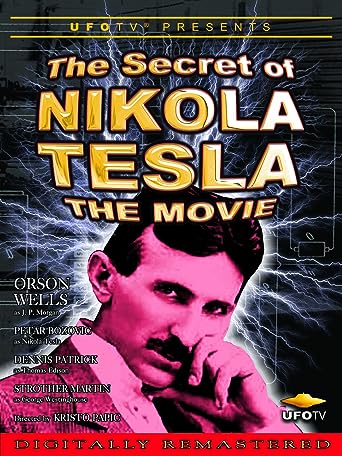 Digitally Re-mastered. Long shrouded in mystery and intrigue, the secret life of Nikola Tesla is revealed in this fascinating feature film. Tesla, born in 1856, is considered the father of our modern technological age and one of the greatest and most controversial scientific minds that ever lived. Tesla was a physicist and electrical engineer who changed the world with the invention of AC (alternating electric current), making the universal ... (weiterlesen)transmission and distribution of electricity possible. Tesla's discoveries also led to the invention of radio, television, radar, X-rays and the wireless transmission of free energy. The Secret of Nikola Tesla is a story about the life and mind of a "scientific superman" who, against all odds, changed the world forever with his discoveries, inventions and imagination. arring Peter Bozovic as Nikola Tesla, Orson Wells as J.P. Morgan, DennisPatrick as Thomas Edison and Strother Martin as George Westinghouse. In loving memory of Nikola Tesla 1856 - 1943 and his contribution to science and humanity. 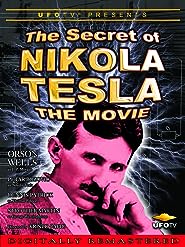