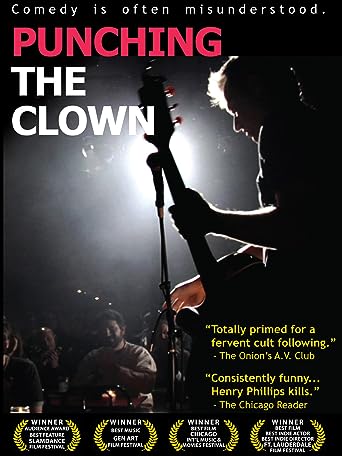 
Winner of the Audience Award at the 2009 Slamdance Film Festival, this sharp new comedy tells the story of Henry Phillips, a hapless modern day troubadour who grinds his way through the heartland, living out of his car and singing his twisted satirical songs to anyone who will listen. After a booking mishap involving a Christian fundraiser, he decides he's hit rock bottom. Seeking to shake things up, he moves to L.A. where his luck changes ... (weiterlesen)
overnight. Thanks less to his inept manager than to a wild case of mistaken identity, he falls backwards into a string of packed gigs, a record deal and even the promise of love. But he who lives by the whimsy of show business dies by it, and reality hits him like a fist in the face: an innocent miscommunication over a bagel starts a vicious rumor about him in the tabloids. Luckily, somewhere between rock bottom and the middle of nowhere lies theperfect terrain for his dark and hilarious songs.
Textquelle: 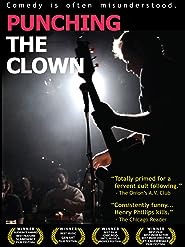