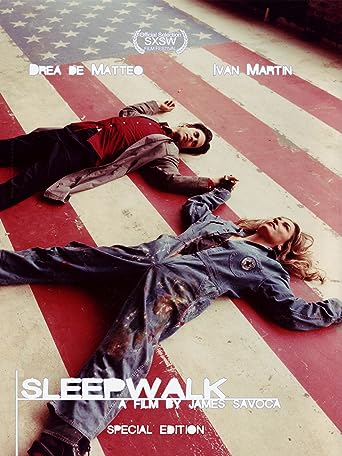 Solo Group Productions Presents "Sleepwalk" - Special Edition DVD A restless young man(Ivan Martin) wanders the industrial section of his Brooklyn neighborhood to meet another restless soul(Drea de Matteo) of the opposite sex. They drink, laugh, and dance their way into the bedroom. The morning light of the next day exposes them as strangers as now they struggle to keep alive what they wonderfully shared the night before. This Special Edition DVD ... (weiterlesen)is 1:85 Letterbox. It contains the short film "Revelation," starring Kevin Corrigan, also a documentary on "Sleepwalk at SXSW Film Festival," and an interview with writer/director James Savoca. 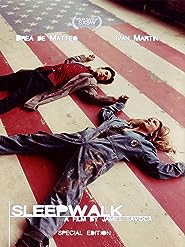