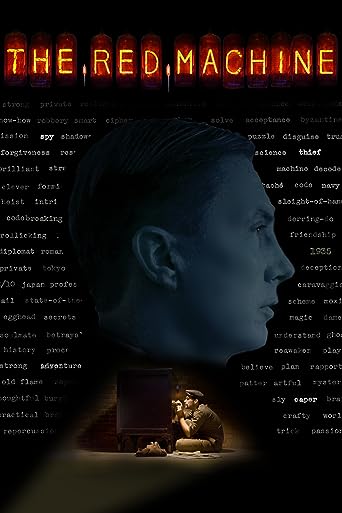 
In Washington DC, 1935, World War II is already looming on the horizon. An increasingly militaristic Japan has begun to use a new machine to encrypt top-secret military and diplomatic messages, and United States cryptanalysts are stumped by the device, which they code-name the Red Machine. Their only chance to break the new ciphers is to have someone get close to one of these devices, analyze how it works, then leave without the Japanese military ... (weiterlesen)
ever suspecting that the machine has been compromised in any way. To do the job, the Office of Naval Intelligence (ONI) shanghais a brash yet charming professional thief named Eddie Doyle and orders him to break into the Washington DC apartment of Ichiro Shimada, the Japanese Naval attach'©, who has one of the machines. The ONI forces Doyle to work with Lt. F. Ellis Coburn, an icy, mysterious Navy spy who seems utterly devoid of any humanemotion. Coburn has spent the last seven years in self-imposed exile, doing menial work in remote, isolated outposts. Eddie gradually discovers that Coburn shut himself down after making a devastating mistake while stationed in Tokyo seven years earlier. Rather than risk ever hurting anyone else again, Coburn turned himself away from life and people. But as Coburn and Eddie set up their heist, Coburn encounters several people from his past inJapan and is forced to finally take responsibility for his actions Љ—- especially his relationship with a woman named Naomi, who is now ShimadaЉ—Иs wife. The more Coburn sees Naomi, the less he is able to maintain his frozen facade, and he slowly opens up to Eddie, finding in the thief an unexpected friend and ally. Eddie and Coburn eventually come to realize that they are needed for something beyond just the Red Machine job, and that theyare going to be double-crossed by the very people who brought them together. Eddie and Coburn figure out how to turn the tables on their would-be double-crossers Љ—- but they must play a risky game of deception t...
Textquelle: 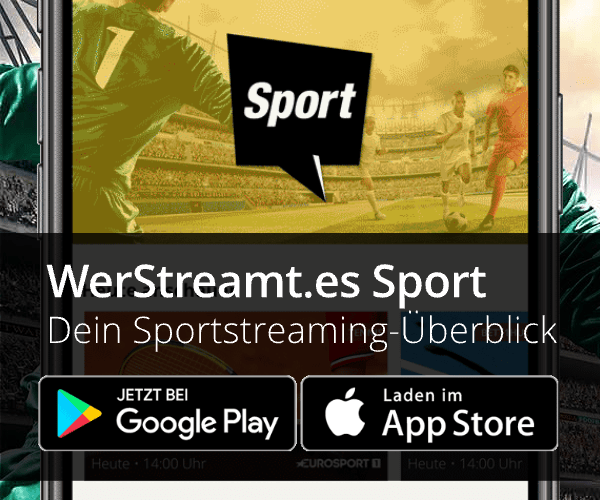 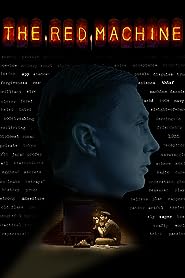